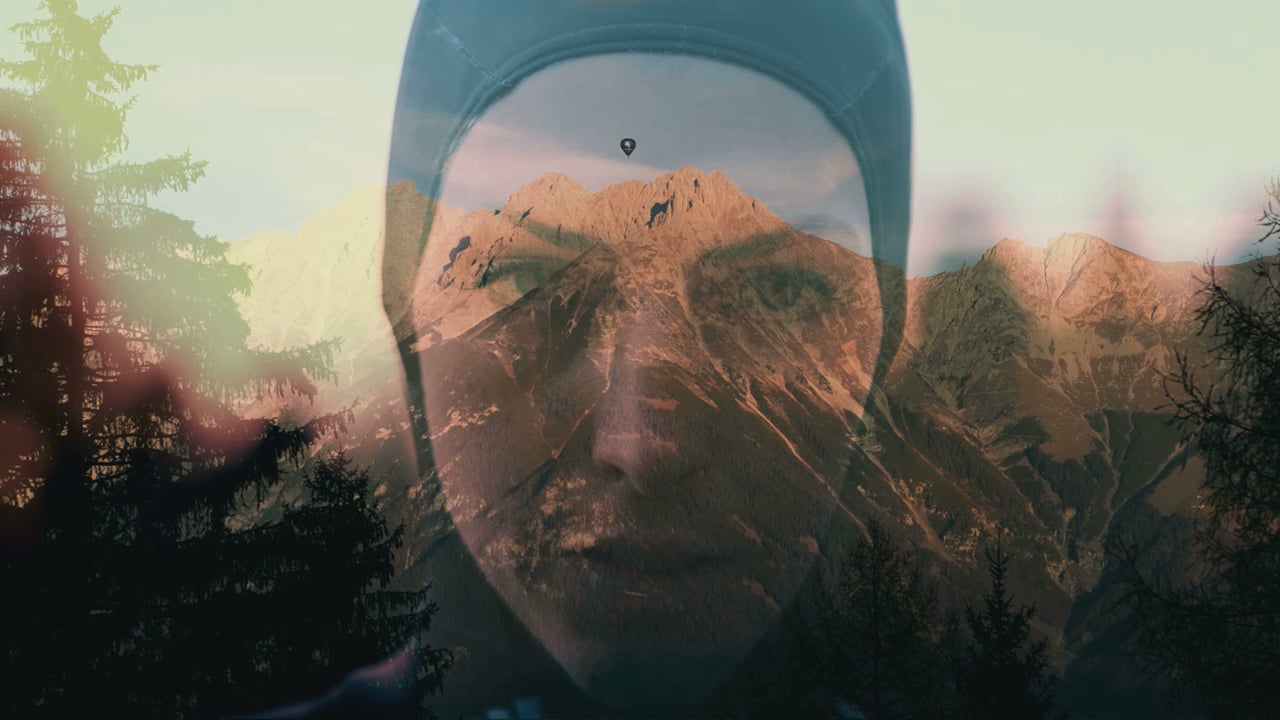 Rathgeber is an innovative and steadily growing Tyrolean industrial company focused on mold and tool making. As official sponsor of the Innsbruck based Olympic skeleton athlete Janine Flock, Rathgeber is also responsible for the development and production of the rails of her sledge. We have produced a short teaser and a longer athlete film for Rathgeber, which goes into the collaboration and shared values of the company and the athlete. The film tells of passion, perseverance and unconditional devotion to sport. That’s the only way to succeed as an Olympic athlete. These values are also very important to the company. 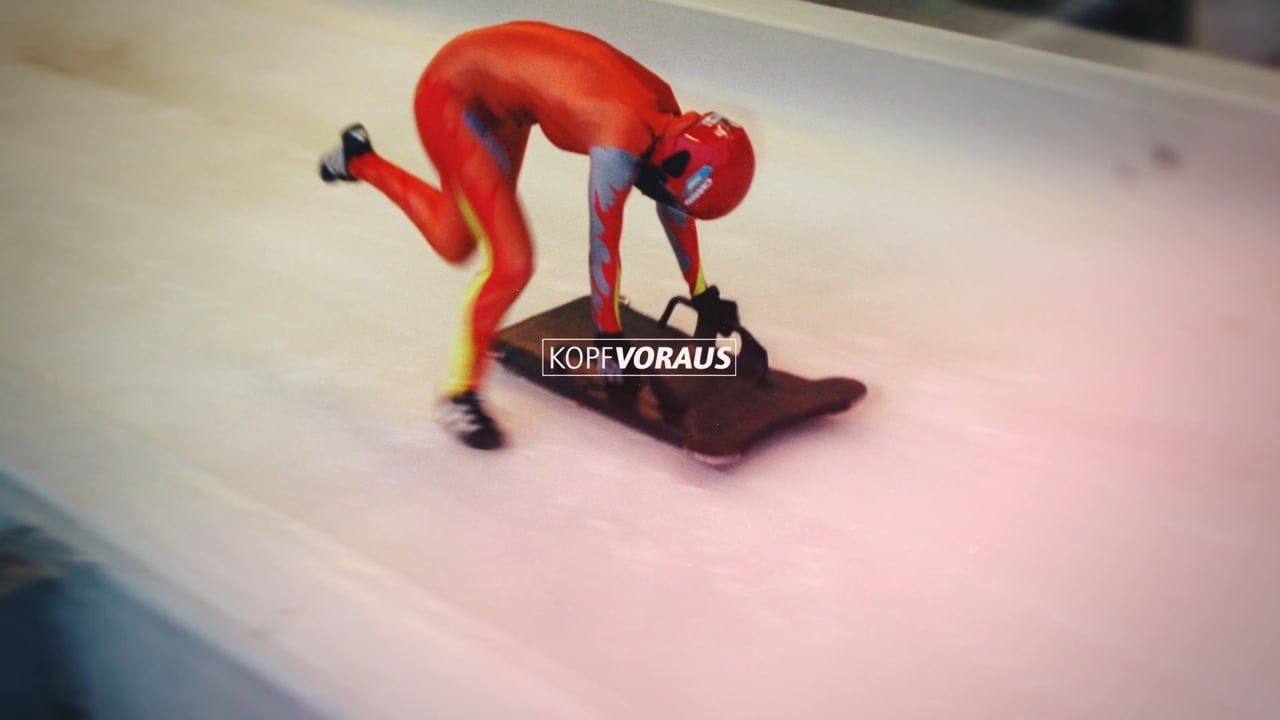 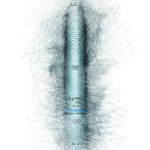 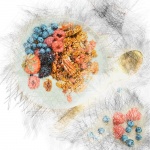